In the first musical adaptation from the Guardian Princesses, Ten Ten finds herself up against rigid traditions, an uncompromising father, an ostracizing populace, and the threat of pollution poisoning the once-blue skies of her kingdom. With her courage and tenacity, Ten Ten learns to stand up for herself and defend her kingdom from ignorance and pollutants alike in this story for young audiences that introduces concepts such as gender non-conformity, environmentalism, and above all, the importance of being kind, compassionate, and true to who you are. 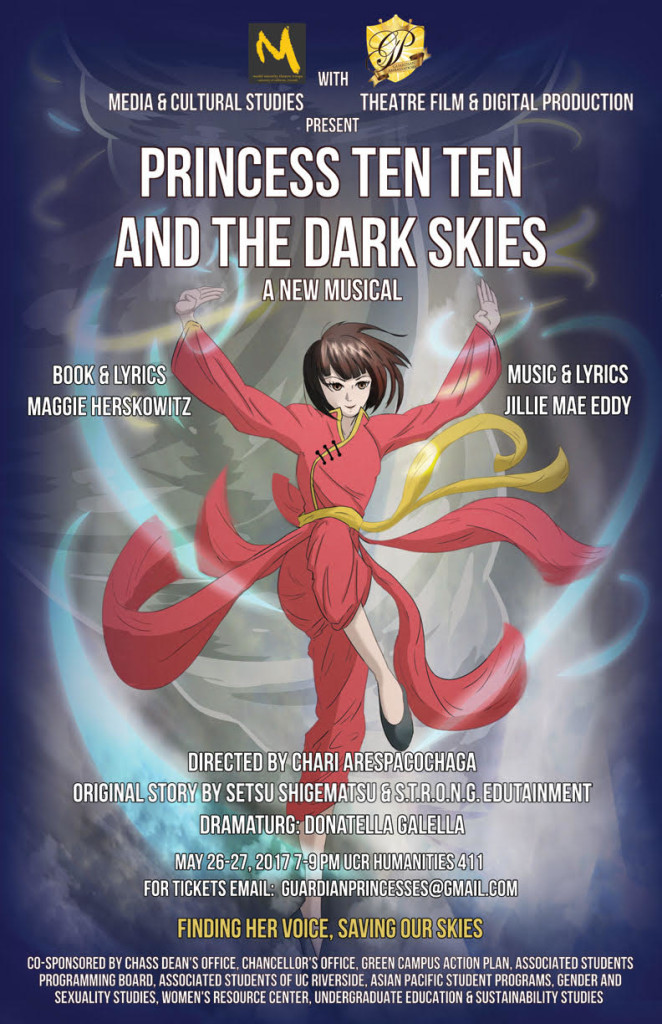